Mentor Europe > News and Insights > 5G > Can Openreach build Full Fibre faster than anyone else? 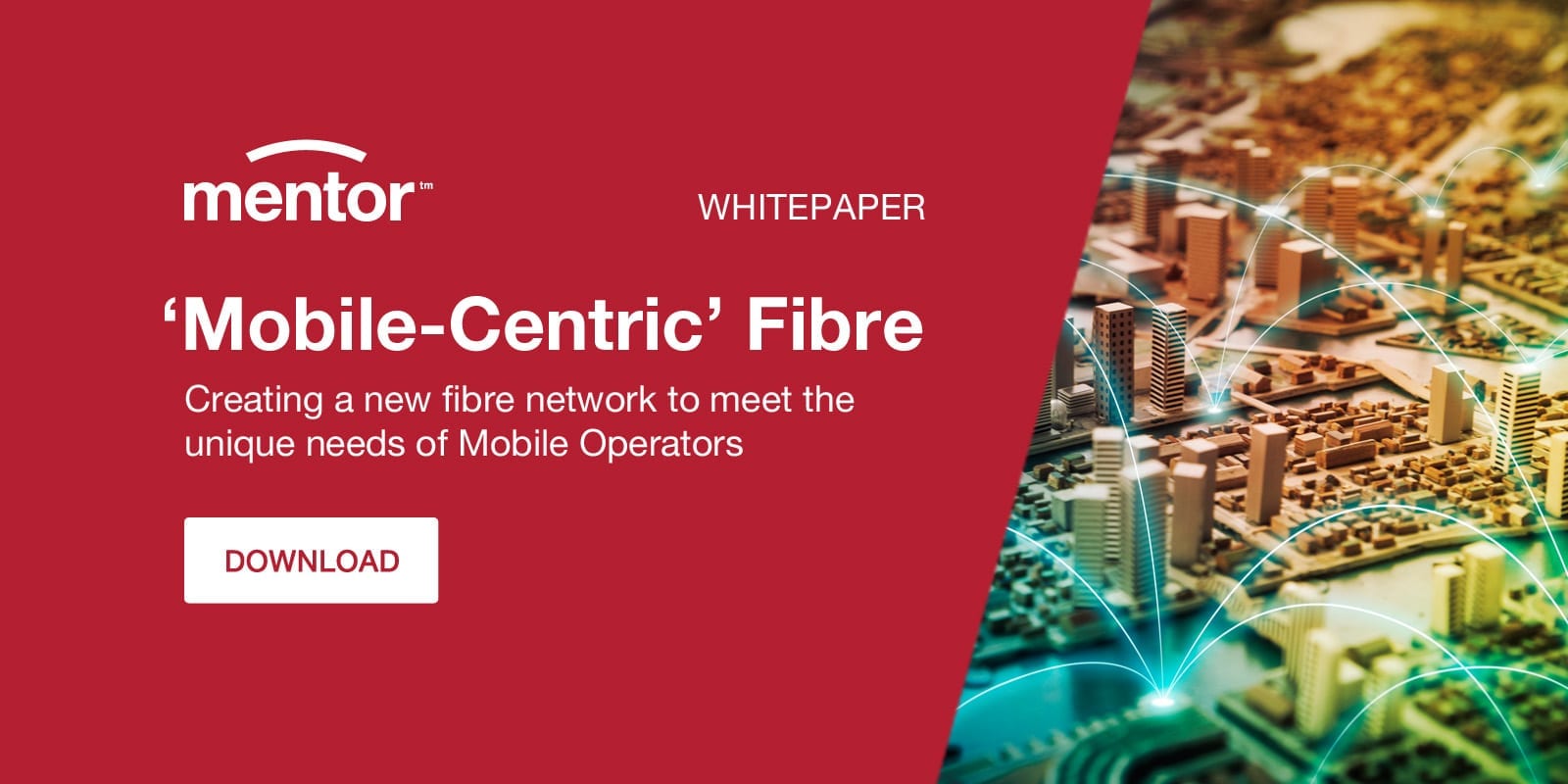