Business transformation programs come up for one of two reasons: they either solve a problem or exploit an opportunity.

Typically, the future of the business depends on their success. They’re awkward and expensive, demanding complex, high-speed interactions between internal functions and major suppliers.

Below we highlight 5 examples of successful business transformation programs.

In 2007, BBVA faced changing customer expectations, and  industry disruption from new entrants, meaning BBVA had to adapt and evolve its financial offering.

In 2014, York City Council was dissatisfied with the level of connectivity available to its schools and council offices. Talktalk, alongside partners Sky and CityFibre, chose York as the first UK city to deploy its Ultra Fibre Optic Broadband. Spending approximately £20 million, York City Council was able to achieve:

In 2007, New York experienced a rate of population growth not seen since the 1920s. Manhattan is the most densely populated county, placing high demand on transport infrastructure. Over the next ten years the city invested $4.5 billion in the Second Avenue Subway system, achieving:

5. Kloeckner.i-digitilisation for the steel industry 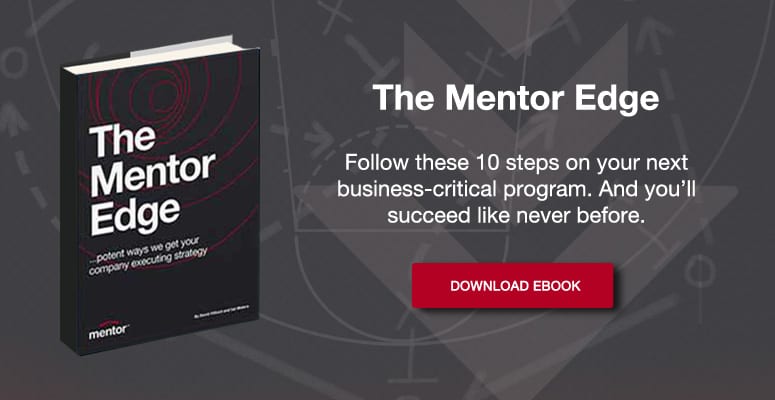